View the PBS Religion and Ethics Newsweekly episode Religion and the Environment, aired April 19, 2013 (featuring the cyclists both on their bicycles and cleaned up in the halls of Congress).

Before you head out to the wider ‘net, scroll down to see the elevation change pictures from the cyclists, thanks to Dave Hunter’s nifty GPS watch.   The first-day ride was a little longer than it appears — he forgot to start the watch until the end of the community ride. 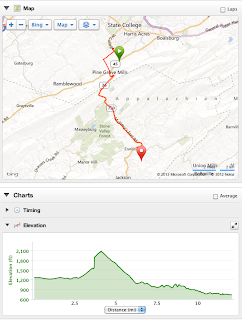 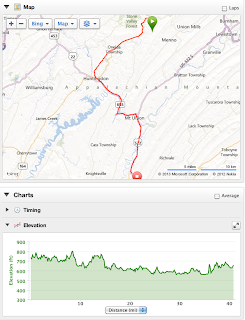 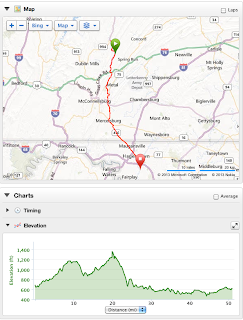 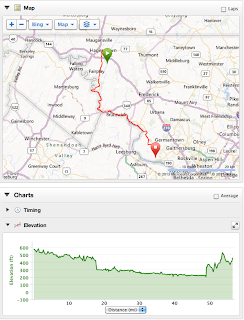 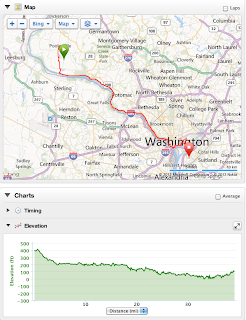